Aloe Vera: Everything you need to know about it and its dermocosmetic properties 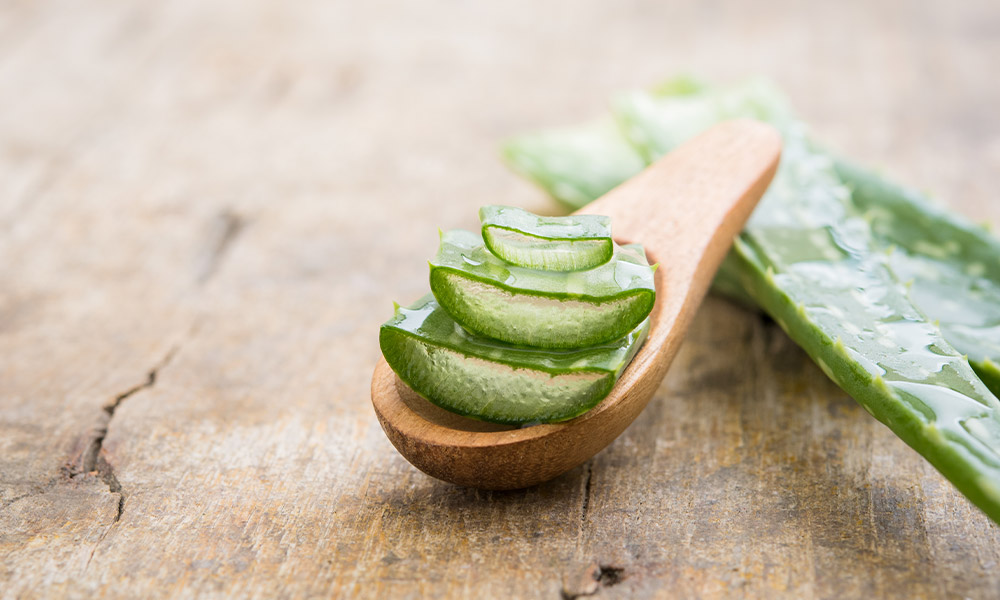 There are many natural ingredients used in cosmetics, however, if there is one that we should highlight compared to the rest is Aloe Vera. A product whose regenerating and moisturizing properties have made it one of the star components of natural cosmetics and dermocosmetics in general.

And it is that Aloe Vera can be used for facial, body and even hair treatments, due to the wide spectrum of its benefits. Do you want to know more about this multifunctional ingredient? In today’s post we will tell you everything about it:

What is Aloe Vera?

If we refer to the etymological origin of the term, the word Aloe Vera means “true medicine”, a name that comes from the combination of Latin and Greek to give this plant its name.

It is not surprising that its meaning refers to the healing abilities of the vegetable, since Aloe Vera, for four thousand years, has been considered a popular remedy to heal wounds or burns on the skin. A role that it has been acquiring after the popular, and later scientific, verification of its regenerative properties that help accelerate skin healing.

Among the properties of Aloe Vera, it stands out for its high moisturizing capacity, which hydrates dry and cracked skin, as well as its use for the prevention and treatment of hyperpigmentation caused by solar radiation on the skin, thanks to its ability to restore cells. . A series of scientifically guaranteed benefits that support the use of this plant at the dermocosmetic level, make it one of the most attractive ingredients in the cosmetic landscape.

Where does it come from?

The first known civilization to make a dermocosmetic use of Aloe Vera is the Egyptian one, a culture that stands out among other things for its cult of beauty.

We find first references to the use of this plant as beauty therapy in inscriptions and tombs of pharaohs. In fact, it is known that famous queens of ancient Egypt such as Cleopatra and Nefertiti used Aloe Vera as beauty therapy, a cosmetic formula also used by men in baths and lotions, which used the juice of the vegetable in order to maintain their neat appearance.

There is also evidence that other cultures discovered and used Aloe Vera for this aesthetic and healing purpose. We find references to its use in the Bible, as well as Chinese writings that call Aloe Vera as “elixir of youth”. It is not surprising, therefore, that today this ingredient has such a presence in Asian cosmetic products that they advocate natural treatments or compounds with a high concentration of natural ingredients for optimal skin care.

However, to obtain the properties that this plant offers us, at present different guidelines will be carried out in terms of its cultivation, extraction and handling processes, which will obtain all the benefits of Aloe Vera.

The Aloe Vera production process is currently carried out through the cultivation of the plant itself. The key to obtaining it is based on the time, temperature and safety of the harvesting process during its different stages.

Thus, it knows the leaves with loss of biological activity after six hours of collection at room temperature. In addition, the loss of these properties culminates in its entirety in 24 hours, so the collection and processing time must be rigorous to prevent this from happening. The total time of the Aloe Vera process must be completed in 36 hours after harvesting the leaves.

How is the gel made? Very easy. The manual obtaining of the gel is done using metal meshes. In this way, the leaf of the plant is introduced through the same mesh until obtaining that consistent gel that will then be treated.

Subsequently, it is refrigerated immediately, during the ten or fifteen seconds below 5 degrees. This refrigeration aids in enzymatic and microbiological degradation, and also reduces microbial load.

Aloe Vera has a large number of beneficial properties for the skin, here are some of them:

As we have already commented previously, Aloe Vera is given a series of regenerating, healing and moisturizing properties on a cosmetic level; but, in addition, there is also talk of its ability to prevent skin burns, in the case of those that appear as a result of prolonged exposure to the sun without protection. The latter occurs due to its capacity for cell proliferation, which stimulates regeneration.

One of the main tasks in cosmetics is to find ingredients with the capacity to stimulate the production of collagen and elastin, in order to slow down the advance of the effects of aging on the skin, thus guaranteeing younger skin. Aloe Vera has the ability to increase the production of both proteins, which is due, among other things, to its high concentration of Vitamins of group B, which according to experts, accelerate the metabolism of the skin.

But what exactly do these two proteins do? Collagen has the function of holding the tissues of the body together, so a decrease in their production leads to a loss of firmness. Elastin on the other hand helps to confer elasticity, which reduces roughness, depth and the appearance of wrinkles.

This is why Aloe Vera becomes a perfect ingredient to formulate anti-aging creams.

The moisturizing properties of Aloe Vera are also known, which have an essential role in the balance of dry skin.

And is that dry skin is related to an altered skin barrier, which in the case of people with skin of these characteristics, produces in a reduced way some proteins or epidermal lipids. The role of Aloe Vera at this point is none other than that of reinforcing this skin barrier to reverse said effect, thus balancing its ability to moisturize and retain water.

Among the properties of Aloe Vera, its anti-inflammatory capacity stands out. A cellular capacity that arises as defense mechanisms of the skin.

In Aloe Vera we find present enzymes and key molecules in the activation of these mechanisms that participate in the anti-inflammatory process, this plant being capable of regulating these processes.

In addition, some studies suggest that the anti-inflammatory properties of Aloe Vera on the skin may be related to salicylic acid, an asset that has an analgesic function.

Taking into account all the aforementioned, it is not surprising that Aloe Vera, or Aloe Vera, is a plant that is used for a large number of treatments, either for cosmetic purposes or to reduce certain superficial ailments and their consequences. Some of these uses include the following:

Due to the healing and regenerative abilities of Aloe Vera that we mentioned previously, and its anti-inflammatory power, the internal juice of this plant has been identified as a good natural remedy to treat burns.

There are many hair treatments – shampoos, masks, conditioners and other products – formulated with Aloe Vera. This is due to the regenerative capacities of this ingredient, which make it the ideal component to fill hair from the inside and revitalize it.

It is known that Aloe Vera can be used to treat mouth ulcers, which is why many gels are formulated with this ingredient to prevent its appearance, as well as that of yagas. On the other hand, the properties of this plant make it one of the ingredients with the capacity to combat dental plaque, being able to restore the enamel to its conditions prior to this mismatch.

In addition, when it comes to cavities, one way to prevent their appearance is to include Aloe Vera in rinses to mitigate any pain caused by these or prevent the loss of gums or enamel.

As we have been explaining until now, skin treatments with Aloe Vera are increasingly common due to the wide spectrum of benefits on the skin that this ingredient offers us.

We find, therefore, Aloe Vera both in soaps, as gels, facial creams, body creams, serums and even intimate hygiene products or deodorants, due to all the beneficial properties of a plant that, treated with the appropriate formulation, can be practically beneficial for all of our skin.

The use of Aloe Vera as one of the ingredients of any type of soap will allow to eliminate bacteria by being kind to the skin, that is, without damaging its natural barrier or its pH, since this is a non-aggressive ingredient, with anti-inflammatory and antioxidant characteristics. , which also helps promote water retention in the skin naturally, creating an optimal balance.

In addition to including this ingredient in hygiene products, it is very common to find it in the list of ingredients of beauty products that have an anti-aging or anti-stain treatment purpose. In the case of anti-aging products, and as we concluded previously, this occurs due to the plant’s ability to stimulate the production of collagen and elastin, the proteins that the skin needs to keep its surface firm, and whose natural production is going decreasing over the years.

Regarding its ability to remove skin blemishes, Aloe Vera is mainly helpful for sunburn or other effects that have led to hyperpigmentation or abnormal skin pigmentation.

Finally, Aloe Vera is known to have anti-acne properties, since in many cases, acne is nothing more than an inflammation on the skin, so a product with anti-inflammatory capacity will help calm the affected area.

Many people wonder what kind of Aloe Vera plants exist and if all the varieties can be used for the dermo-cosmetic purposes that we have been mentioning or if, on the contrary, only some meet the appropriate characteristics.

The reality is that there are more than 300 types of varieties of this plant, and within this number of varieties, not all of them have the regenerative properties that we have talked about. So when it comes to incorporating this element in our beauty routine, it is always better to do it from any product already formulated, which incorporate only the variant of Aloe Vera that has beneficial properties, and, in addition, it will do so to the extent and with the necessary formulation for the treatment to be affective. 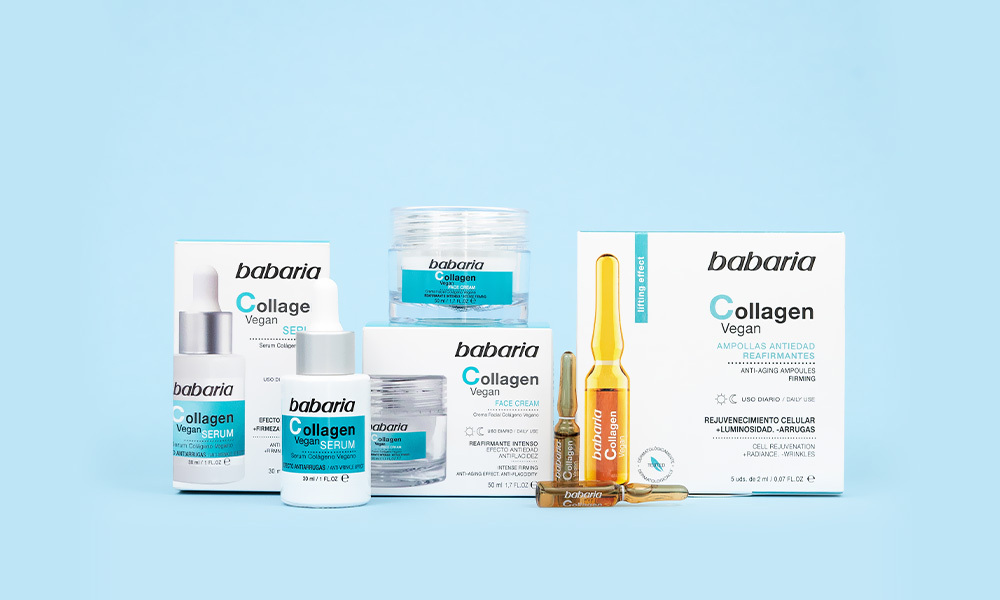 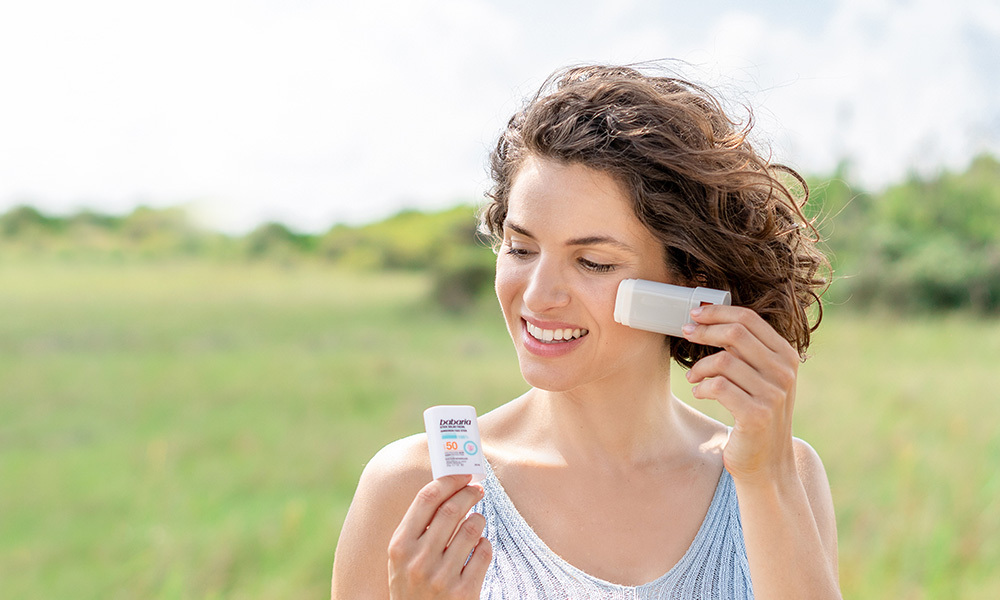 Protect your skin in just 3 minutes and enjoy the sun! 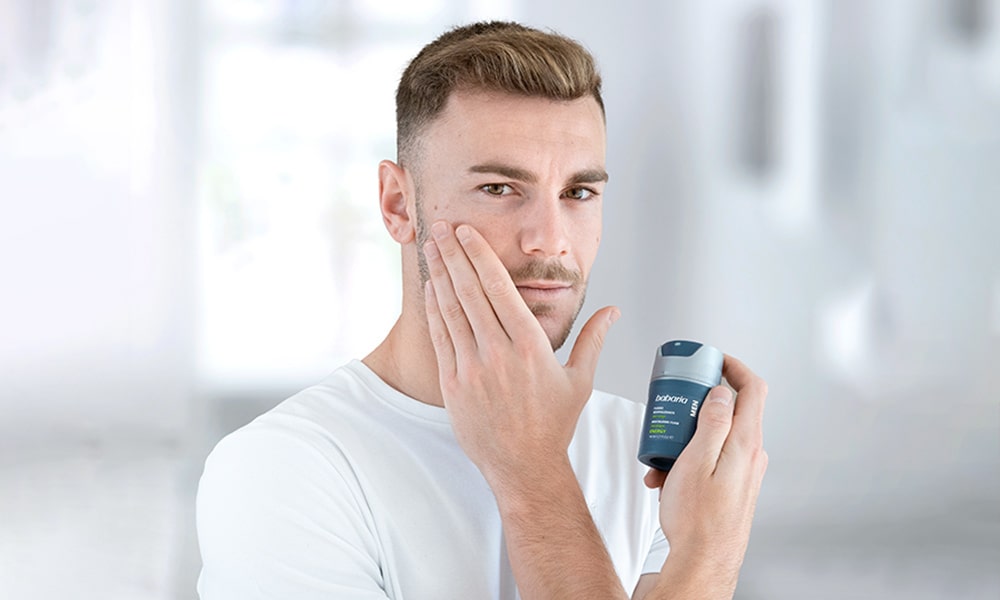 If your skin is trying to tell you something, listen! 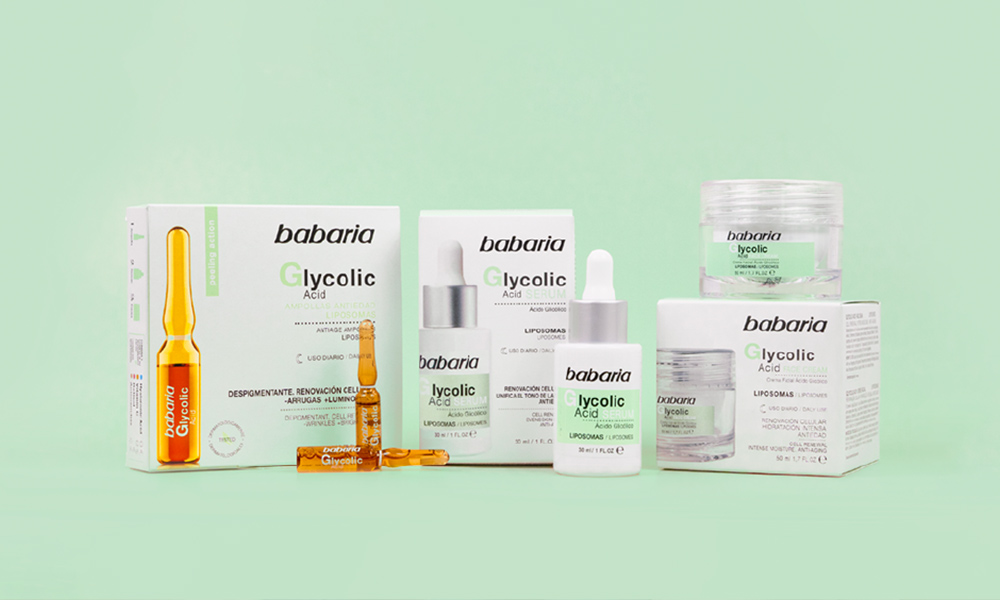 All about Glycolic Acid